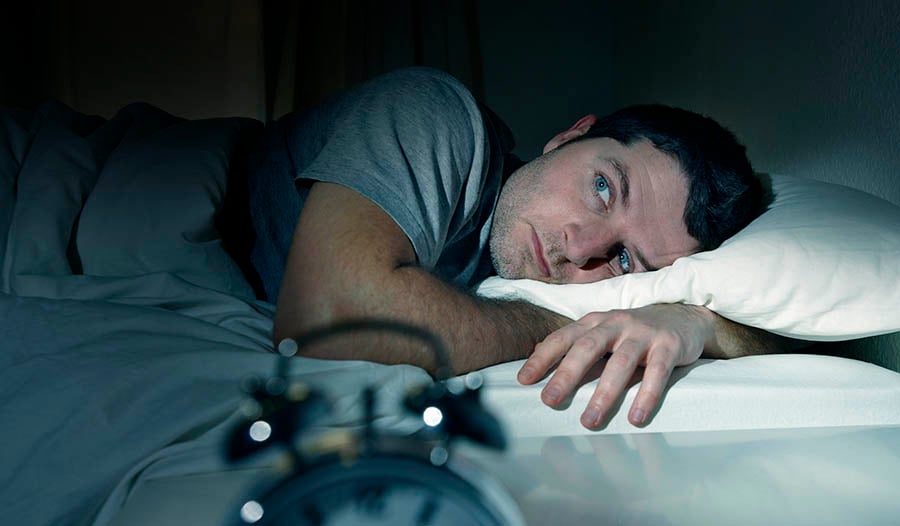 A shortage of nightly Z’s has been linked to depression and weight gain, and now a new study has found that insomnia may also increase the risk of heart attacks

Researchers at the Norwegian University of Science and Technology tracked 52,610 men and women who enrolled in a national health survey between 1995 and 1997. During the 11-year follow-up period, 2,386 of the participants had a myocardial infarction (heart attack). After adjusting for heart attack risk factors—age, sex, marital status, education, shift work, blood pressure, cholesterol, diabetes, body mass index, physical activity, smoking and alcohol consumption—researchers found that the study participants who reported that they had insomnia had more heart attacks than those who got regular shuteye.

The study, which was published in the October 2011 issue of the journal Circulation, was also the subject of an editorial in the same issue.

“Although sleep disturbances have not been identified as specific targets in current cardiovascular prevention guidelines, research over the last decade provides increasing evidence that poor sleep and sleep disorders significantly contribute to the development of heart disease,” wrote Susan Redline, MD, and JoAnne Foody, MD, in the editorial “Sleep Disturbances: Time to Join the Top 10 Potentially Modifiable Cardiovascular Risk Factors?”

The Norwegian study “provides further evidence supporting the importance of sleep disorders in the pathogenesis of coronary artery disease,” they added. “Furthermore, because of their prevalence, sleep disturbances ranging from sleep apnea to sleep curtailment may serve as important novel targets for cardiovascular disease risk reduction.”

There are important dietary and dietary supplement strategies to consider to help you fall asleep and stay asleep.

Eliminate caffeine. It is essential that the diet be free of natural stimulants such as caffeine and related compounds. Coffee, as well as less obvious caffeine sources such as soft drinks, chocolate, coffee-flavored ice cream, hot cocoa, and tea, must all be eliminated. Even small amounts of caffeine such as those found in decaffeinated coffee or chocolate may be enough to cause insomnia in some people.

Other food compounds that can act as stimulants include some food colorings. Adverse food reactions such as food sensitivities and allergies can also cause insomnia. Although not considered a stimulant, sugar and refined carbohydrates can interfere with sleep. Eating a diet high in sugar and refined carbohydrate and eating irregularly can cause a reaction in the body that triggers the “fight or flight” part of the nervous system, causing wakefulness.

Eliminate alcohol. Alcohol causes the release of adrenaline and disrupts the production of serotonin (an important brain chemical that initiates sleep).

Avoid nocturnal hypoglycemia. In my clinical experience, I have found nocturnal hypoglycemia (low nighttime blood glucose level) is an important cause of sleep-maintenance insomnia. When there is a drop in the blood glucose level, it causes the release of hormones that regulate glucose levels, such as adrenaline, glucagon, cortisol, and growth hormone. These compounds stimulate the brain. They are a natural signal that it is time to eat. Good bedtime snacks to keep blood sugar levels steady throughout the night are oatmeal and other whole grain cereals, whole grain bread and muffins, and other complex carbohydrates. These foods will not only help maintain blood sugar levels, they actually can help promote sleep by increasing the level of serotonin within the brain.

Foods high in the amino acid tryptophan, such as turkey, milk, cottage cheese, chicken, eggs, and nuts, especially almonds, may help to promote sleep. In the brain, tryptophan is converted to serotonin and melatonin, which are natural sleep-inducing compounds.

From a dietary supplement standpoint, you may want to try melatonin, 5-hydroxytryptophan (5-HTP), L-theanine, and the herb valerian (Valeriana officinalis).

It’s important for people to utilize natural measures to treat insomnia as there are such major problems with sleeping pills. The two primary classes of drugs used in the treatment of insomnia are antihistamines and benzodiazepines. Antihistamines, like Benadryl and Nytol, are available over the counter, while benzodiazepines, like Valium and Halcion, are available by prescription. While both antihistamines and benzodiazepines are effective in the short term, they cause significant problems in the long term. Benzodiazepines, in particular, are not designed to be used for the long term, as they are addictive, have numerous side effects, and cause abnormal sleep patterns. Antihistamines also interfere with normal sleep patterns. As a result, people who take sleeping pills enter a vicious cycle. They take the drug to induce sleep, but the drug causes further disruption of normal sleep. In the morning, in an attempt to “get going,” they will typically drink large quantities of coffee, which further worsens insomnia. As with many health conditions, the natural approach makes better sense.

The consumption of flavonoid sources such as strawberries, blueberries, apples, dark chocolate, and red wine have all been shown in population studies to be associated with a significantly reduced risk for heart attacks and strokes.

A Natural Approach to Common Health Risks for Women

Auto-immune conditions, anxiety, depression, heart disease, weak bones, and digestive challenges are common ailments that women around the world are at increased risk for.

Studies are helping to combat the obesity epidemic by offering clues about why we gain weight and the best ways to lose it.